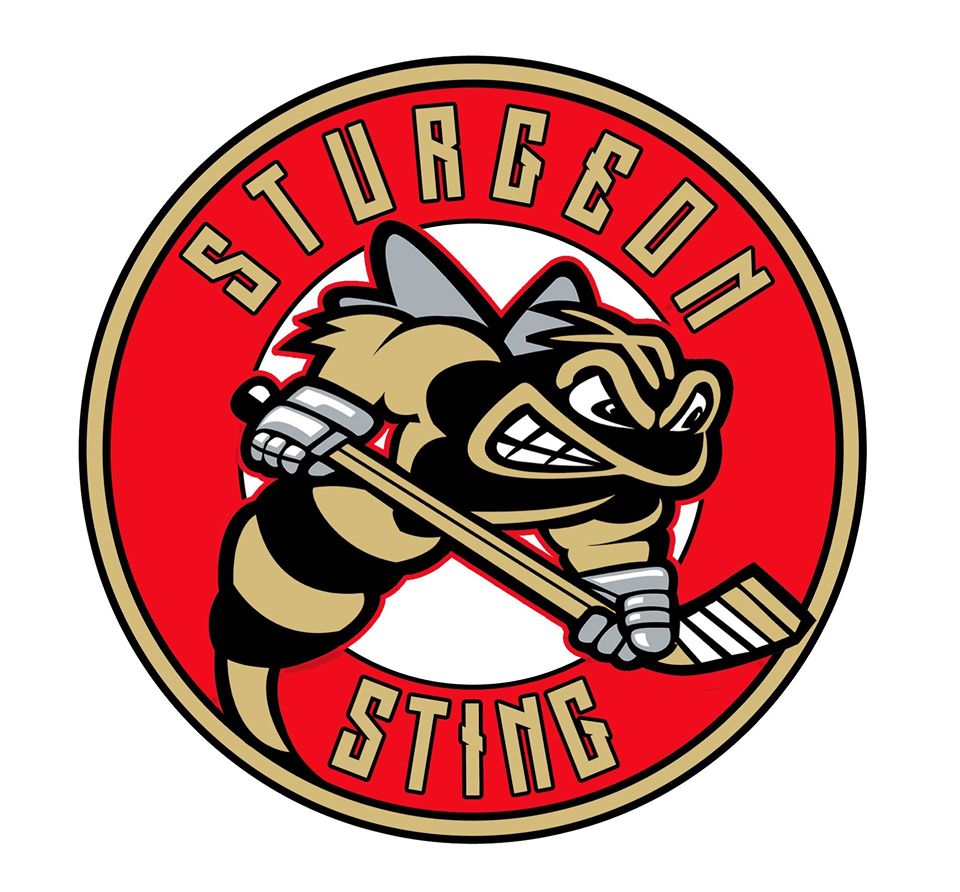 The Sturgeon Hockey Club’s Sting Program has announced the appointment of Will Norton as its new U13 AA Head Coach. Norton brings a wealth of hockey knowledge and coaching experience to the program.

Norton’s love for the game began in his youth as an elite level minor hockey player. This passion evolved into coaching minor hockey for both the CR Knights and Sturgeon, as well as officiating at the senior level as a junior hockey referee. Norton has also obtained coaching certifications in many sports, including one for a national ranked wrestling program. "As a coach, I look to make every player’s experience a positive one,” says Norton. “I am excited for this opportunity and looking forward to getting back on the ice to build hockey in this region.” Norton resides in the area just outside of Calahoo and previously lived in the Town of Westlock for 10 years prior. “We are fortunate to have such a highly qualified individual join our program,” said Gene Connors, President of the Sturgeon Hockey Club. “We believe having a coach who resides within the same zone of our partner associations will help to continue to grow our AA Sting program.”