Our Novice 2 Mustangs had the honour of hosting Oil King players Liam Keeler and Carter Souch at their practice on Wednesday, October 23. Novice 2 won the Oil Kings ATB Honorary Captain contest which included two Edmonton Oil Kings players coming to participate in their practice and staying afterwards to sign autographs for the players. Each Mustang player received an autograph puck from the two Oil Kings' players and ticket vouchers to attend a 2019-20 regular season home game. Such an exciting opportunity for our Mustangs! Thank you Edmonton Oil Kings! 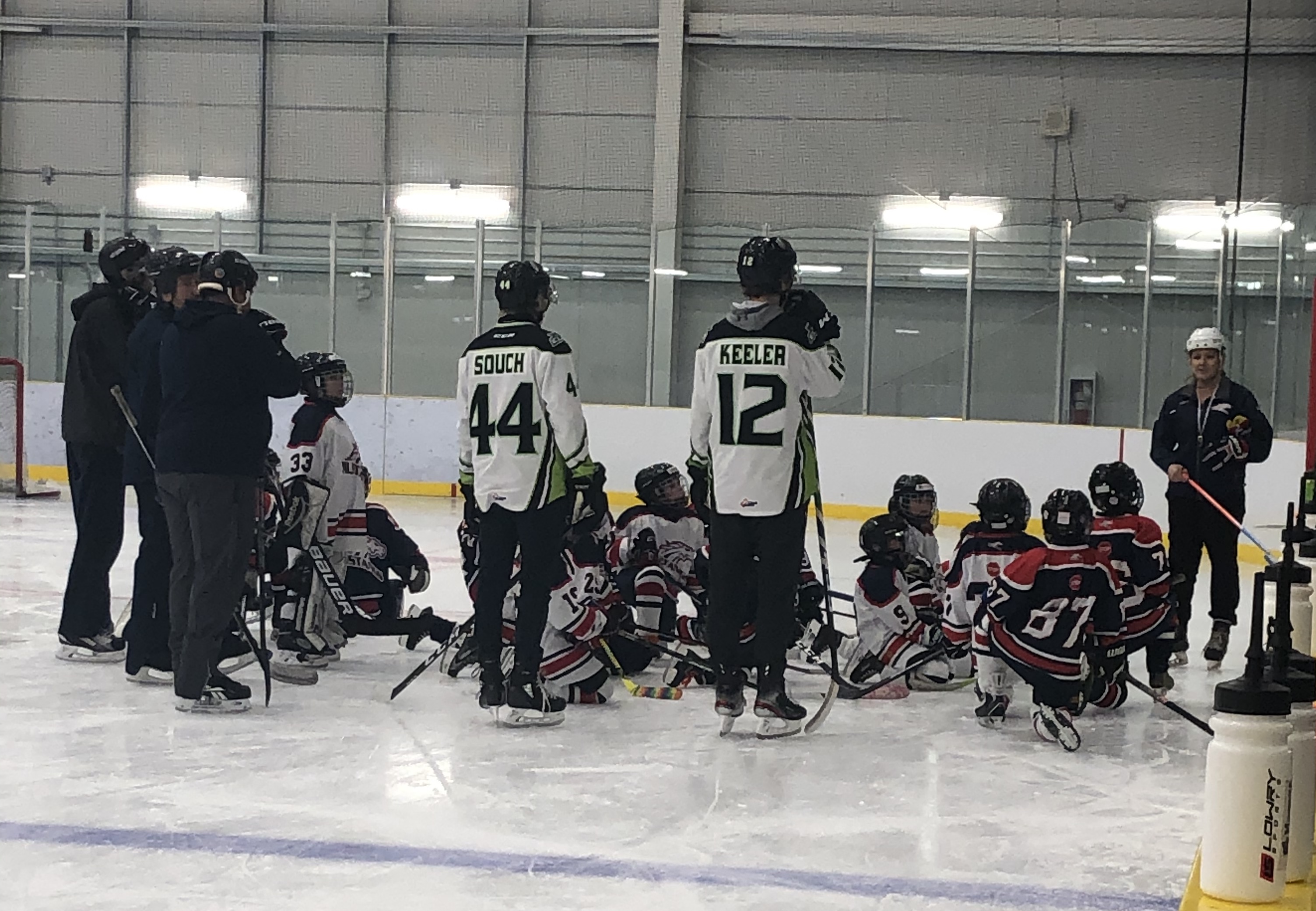