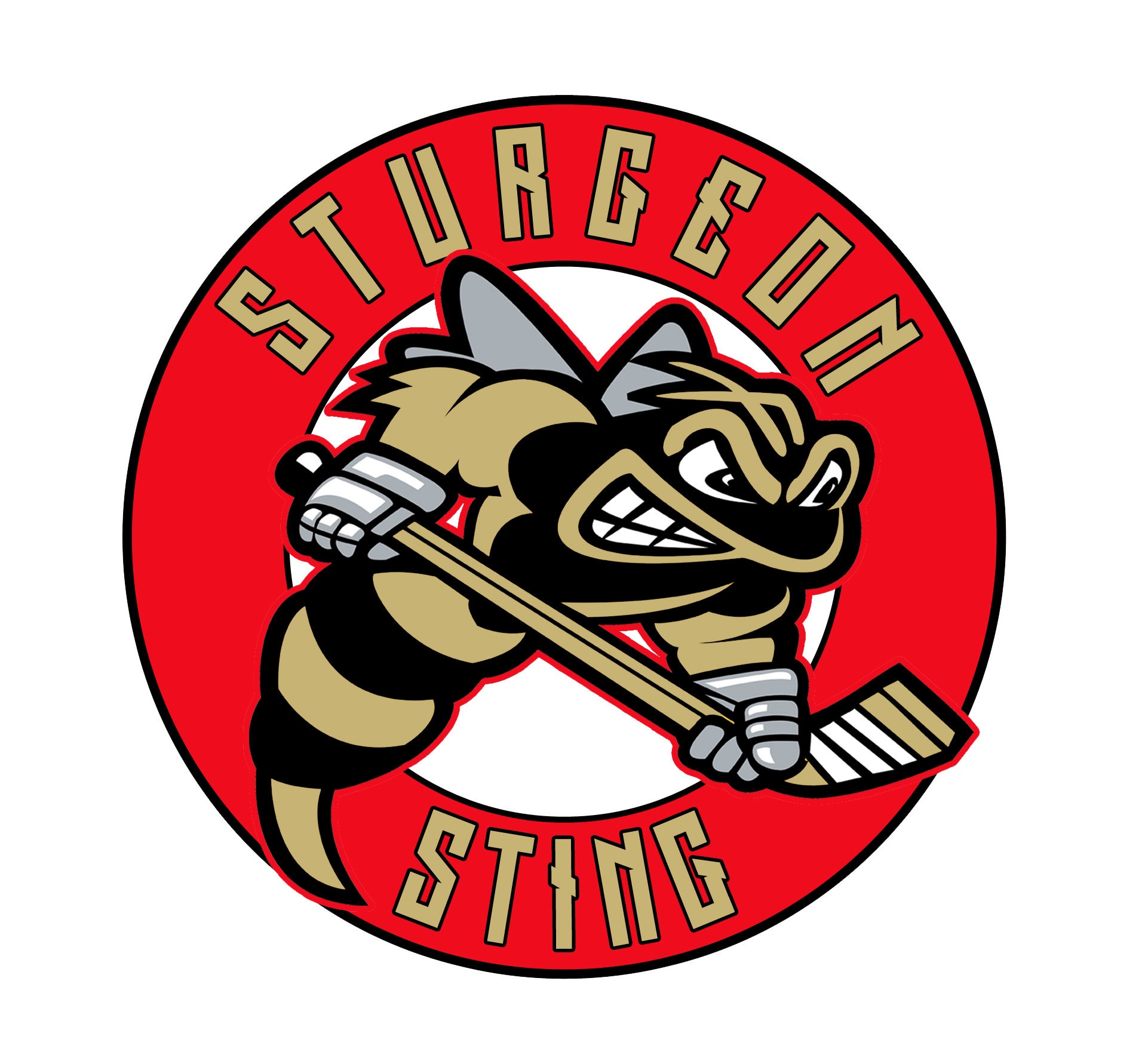 August 19, 2020 - AA Assistant Coaching application is now closed. Thank you for your interest in our program.

July 17, 2020 - Sting Program has announced the appointment of Will Norton as its new U13 AA Head Coach Media Release

March 12, 2020 - The Sturgeon Sting are now accepting applications for U13 Coaching Staff and Trainers for the 2020-21 season. Please submit your resumes to president@sturgeonhockeyclub.com. Selected resumes will be invited to the interview process. Resumes will be accepted until June 30, 2020.

U13 AA Sting - at Christmas break the team had a 4-12-2 record. Head Coach John Schneider made significant changes and reverted to an almost 100% skills development program with the team's practices. Rangers AAA and Hockey Alberta skills coach, Mike McGinnis was brought on board and volunteered his time to help with the team. The Head Coach and Skills Coach coordinated strategy on development and it was a huge success. After December 25th, until the end of the season, the team compiled an 11-7-1 record. This includes winning 8 of the last 11 games of the season and a run of 5 in a row and a record in February of 7-2. The team also went from a goal deficit of -25 before Christmas to plus 16 after. This marks the 2nd year in a row that the U13's have been the most improved team in the league.

"The goal here with the U13 AA players is to send as many of them as possible to AAA and beyond" says Coach John Schneider.

U15 AA Sting - Head Coach Craig Hills and the U15's had a successful season overall. They finished with a league record of 23-5-4 which was good enough for 2nd place in their division and 4th overall in the NAHL. In the NAHL divisional playoff tournament, the team went undefeated through the round robin and semi-finals, but came up against the Lakeland Panthers who were undefeated throughout the entire season. The Sting lost in the semi-finals 4-2 to the Panthers in a very hard fought and competitive game.

U18 AA Sting - Head Coach Greg Northcott and the U18 Sting had a decent season overall. The team finished 4th in their division and 7th overall with an 18-11-3 record. As far as scoring goes, the Sting had 169 goals for and 127 against. In the divisional playoff tournament, the boys played about the same as their regular season and went 4-4 in the round robin portion. It was good enough to get them into the semi-finals where they faced the division-leading St. Albert Crusaders (28-3-1). The Sting battled incredibly hard and came back from a 2 goal deficit to go ahead in the game 4-3. The Crusaders tied it up again in the 3rd and that's where regular time ended. The two teams went into 2 overtime periods before the Crusaders finally scored and ended the game with a 5-4 loss for the Sting. It was a great game and the Sting boys should be proud of how they fought, right to the end.